Pinoy Big Brother, more popularly known by its abbreviated title PBB, is the Philippine version of Big Brother. The word Pinoy in the title is a colloquial term used to describe the Filipino people. The show first aired on August 21, 2005 on ABS-CBN, Studio 23, and its international channel, TFC in various countries worldwide. The uncut 24/7 version of the series can also be seen on the internet through paid-online streaming video subscription via TFCNow, and through cable network SkyCable. The show is currently hosted by Toni Gonzaga, Bianca Gonzalez, Robi Domingo, and John Prats.

Other essential elements of the Big Brother franchise are present, such as weekly and daily challenges, the confessional room, and the voice known only as “Big Brother,” sometimes referred to as “Kuya”. Pinoy Big Brother uses their tagline “Teleserye ng Totoong Buhay” or the “Drama of Real Life”. 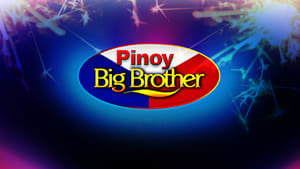